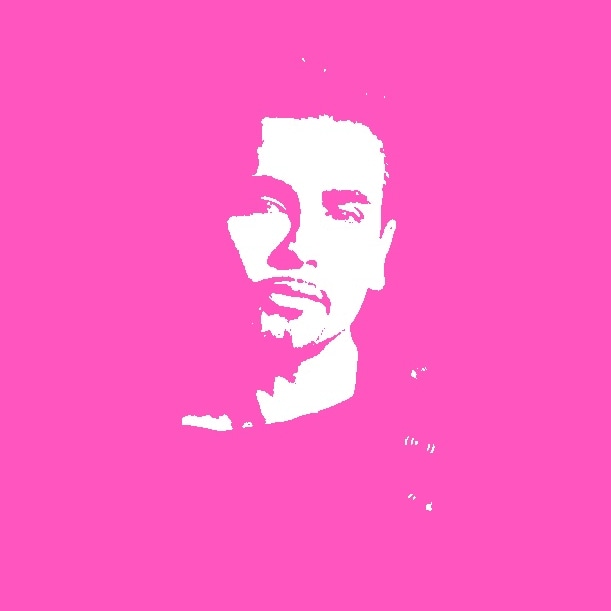 Jay has been in the Music Industry for over 15 years. In that time he has carved a successful profile as a commercial gospel choir director performing for many high profile clients which include royalty.

His most recent choir performance was directing a 20 piece gospel choir at Buckingham Palace.

Over the years his choir the 'Souls of Prophecy' have appeared on many TV and Radio programmes as well as being featured on several high profile record albums.

In the last couple of years Jay and his Mr Fabulous persona has branched into doing more solo performances headlining at various festivals and Pride events.

His solo shows have received raving reviews from the likes of BBC Radio 2 and his smooth, silky, gospel soul inspired voice adored and praised by many established legends in the music industry.

Music continues to play a very important role in his life with shows and festival dates announced each year.

"Jay embraces the moment ,making you the listener wanting to hear him sing even more . Jay exudes a wonderful genuine , sincere , funloving personality which together with his singing creates the perfect performer. Welcome to world of Jat Kamiraz, Peace Love and Light" 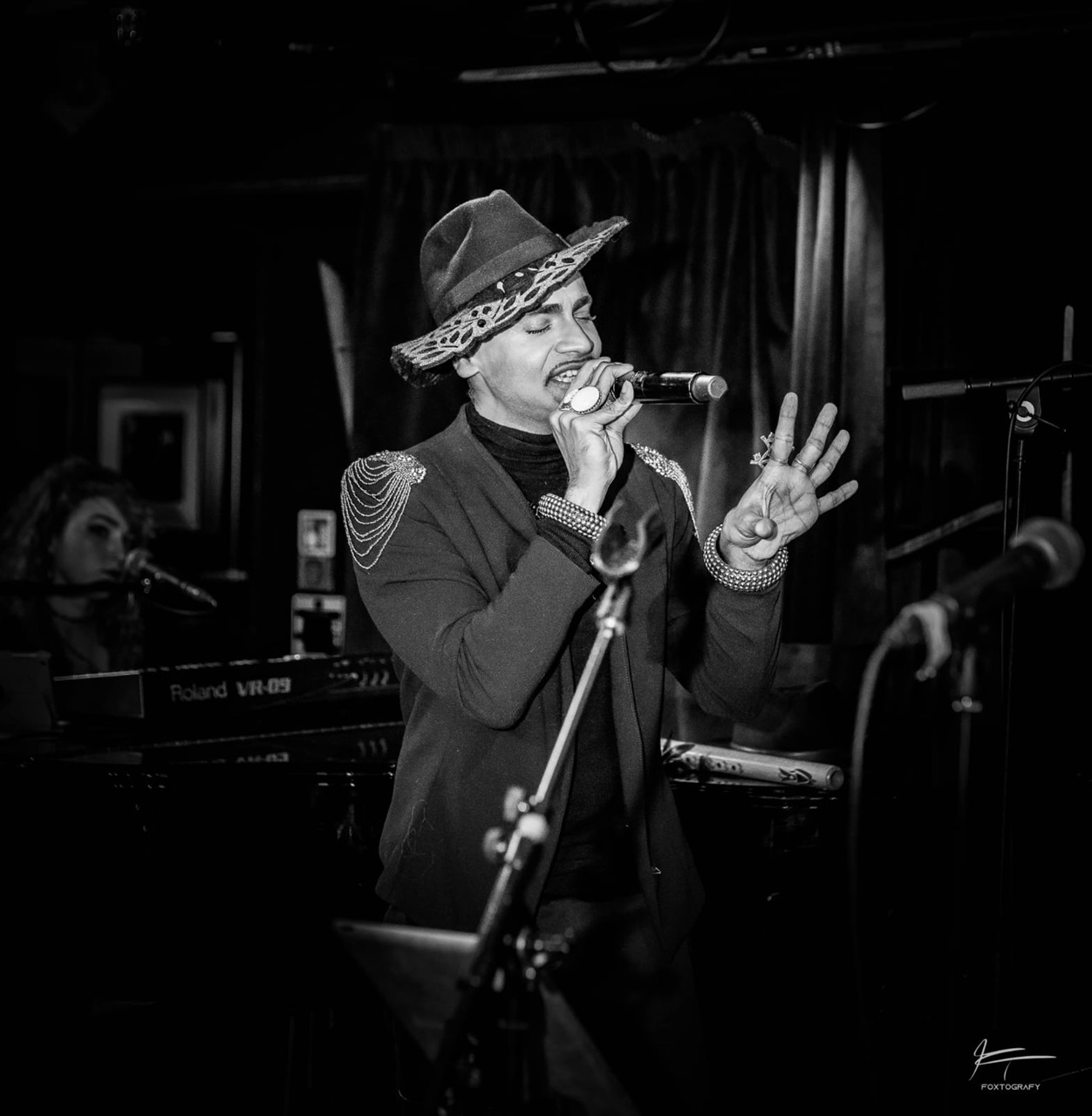 "The one and only Mr Fabulous" TV CHOICE MAGAZINE 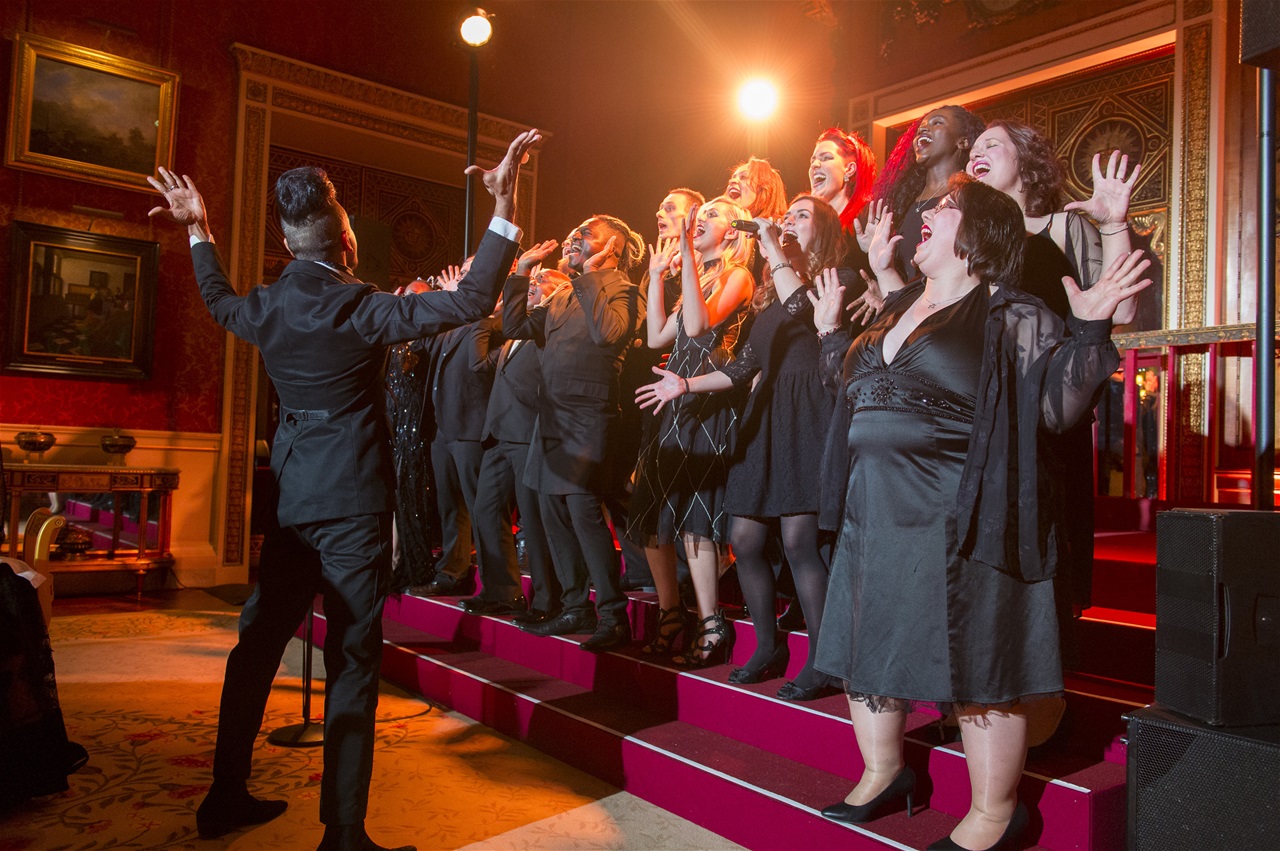 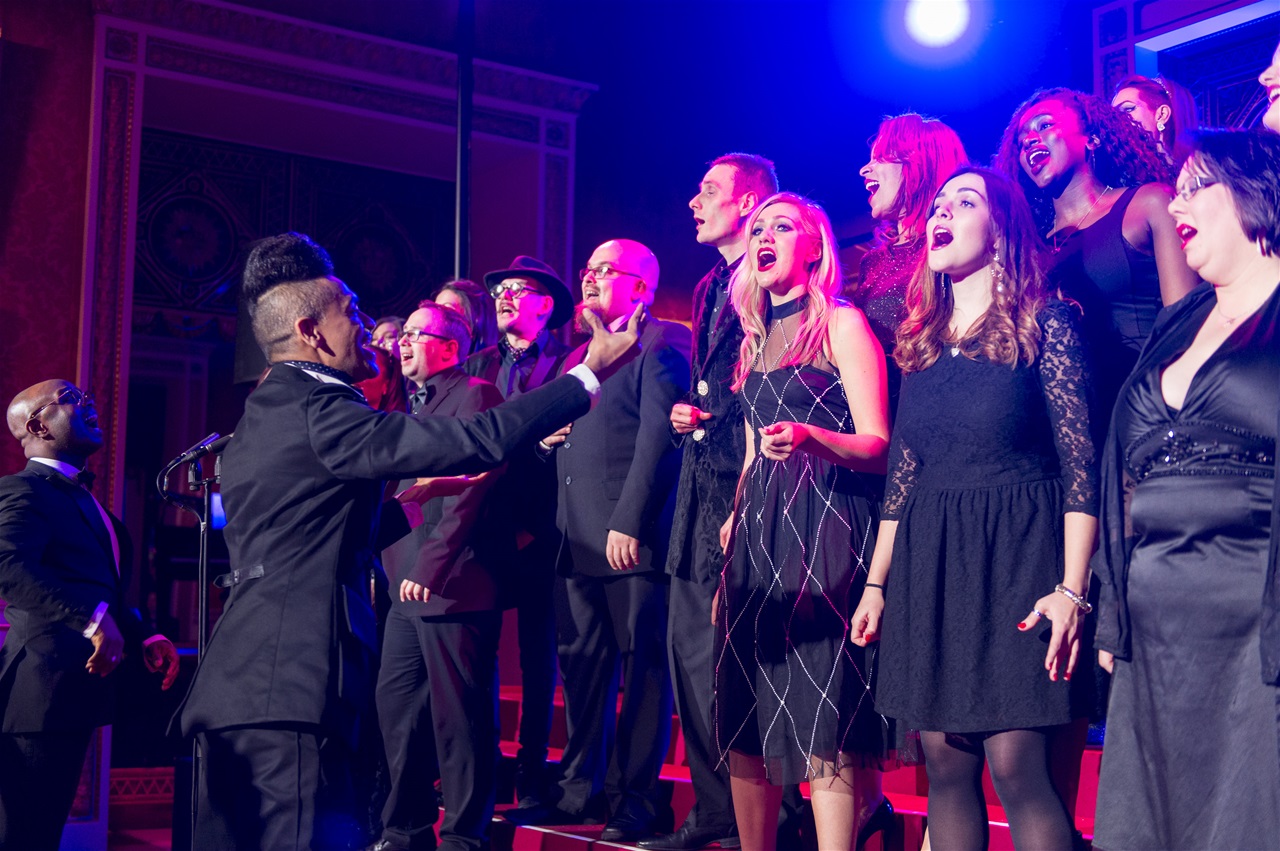 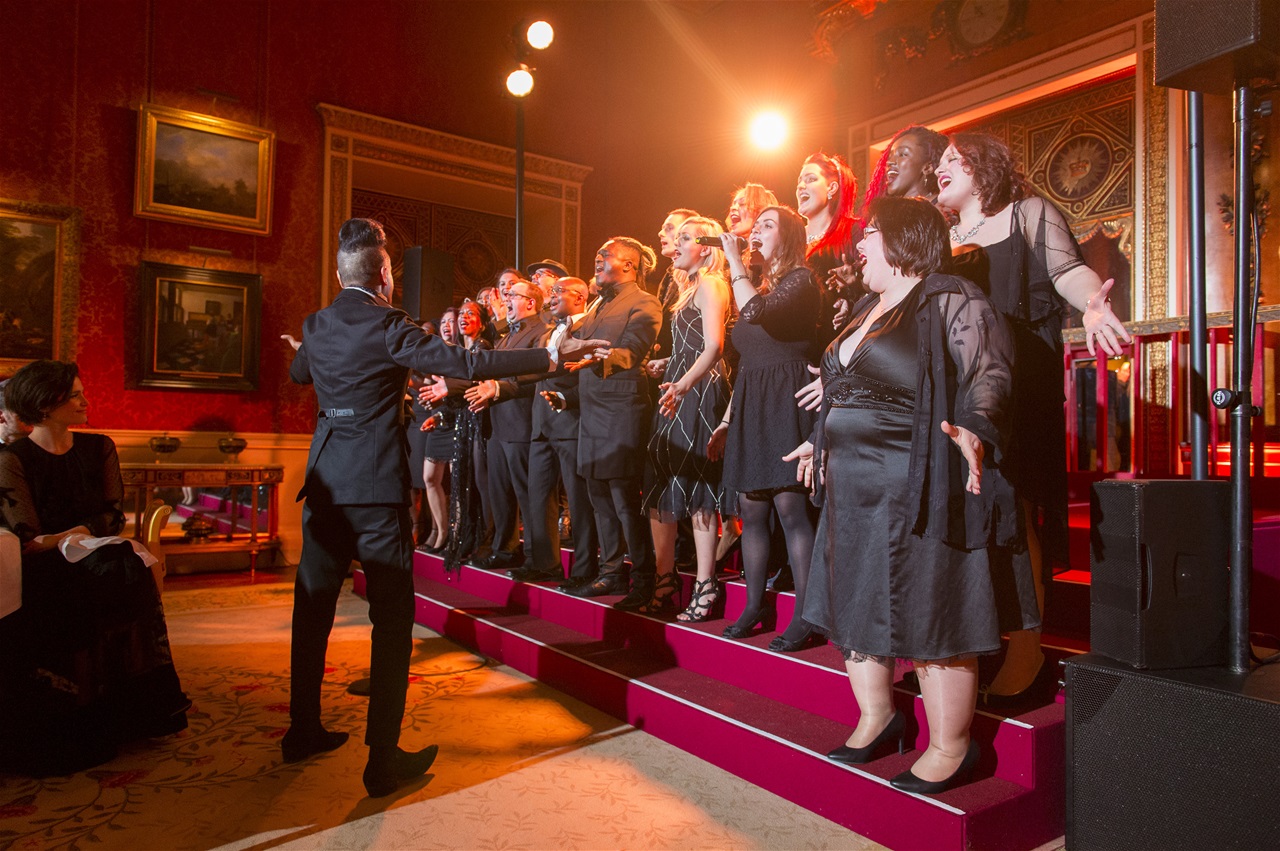 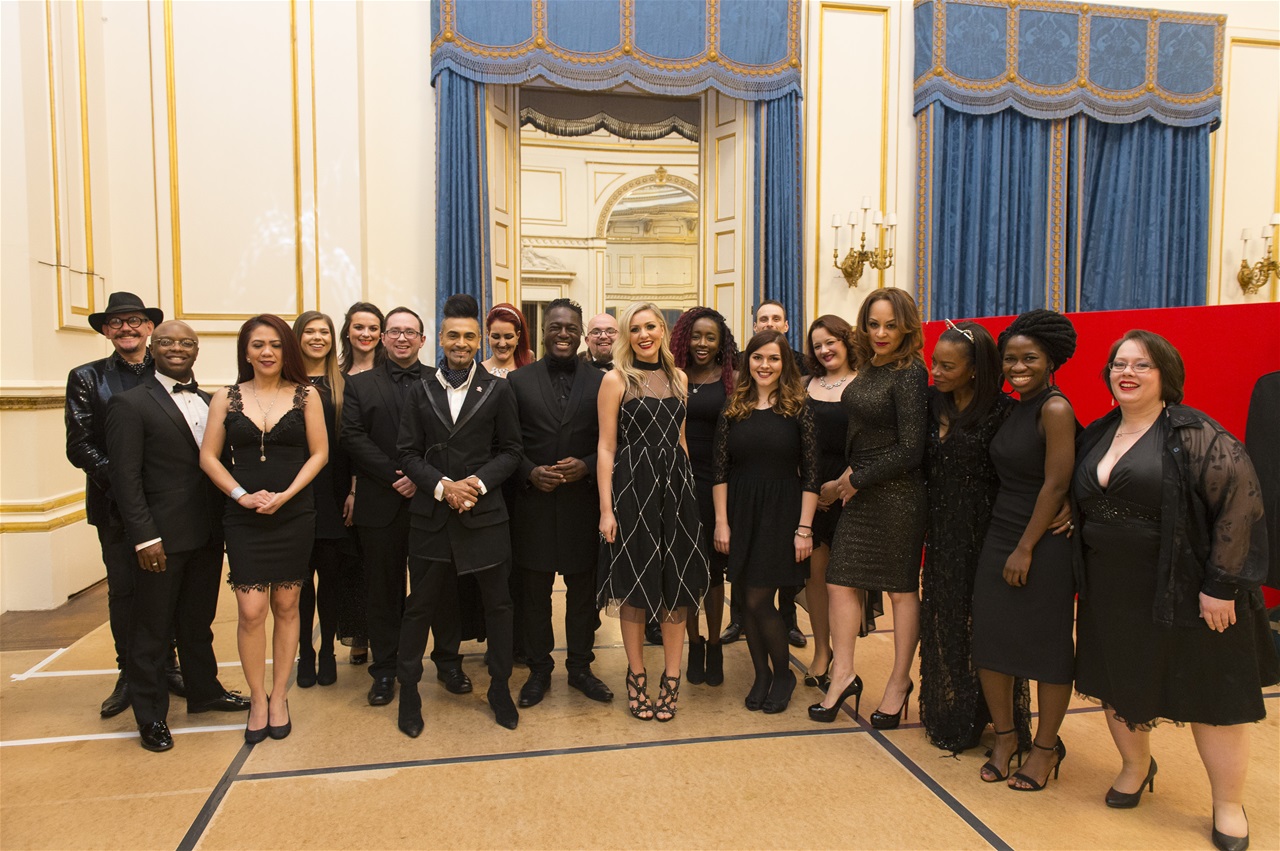 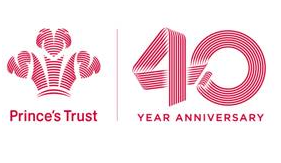 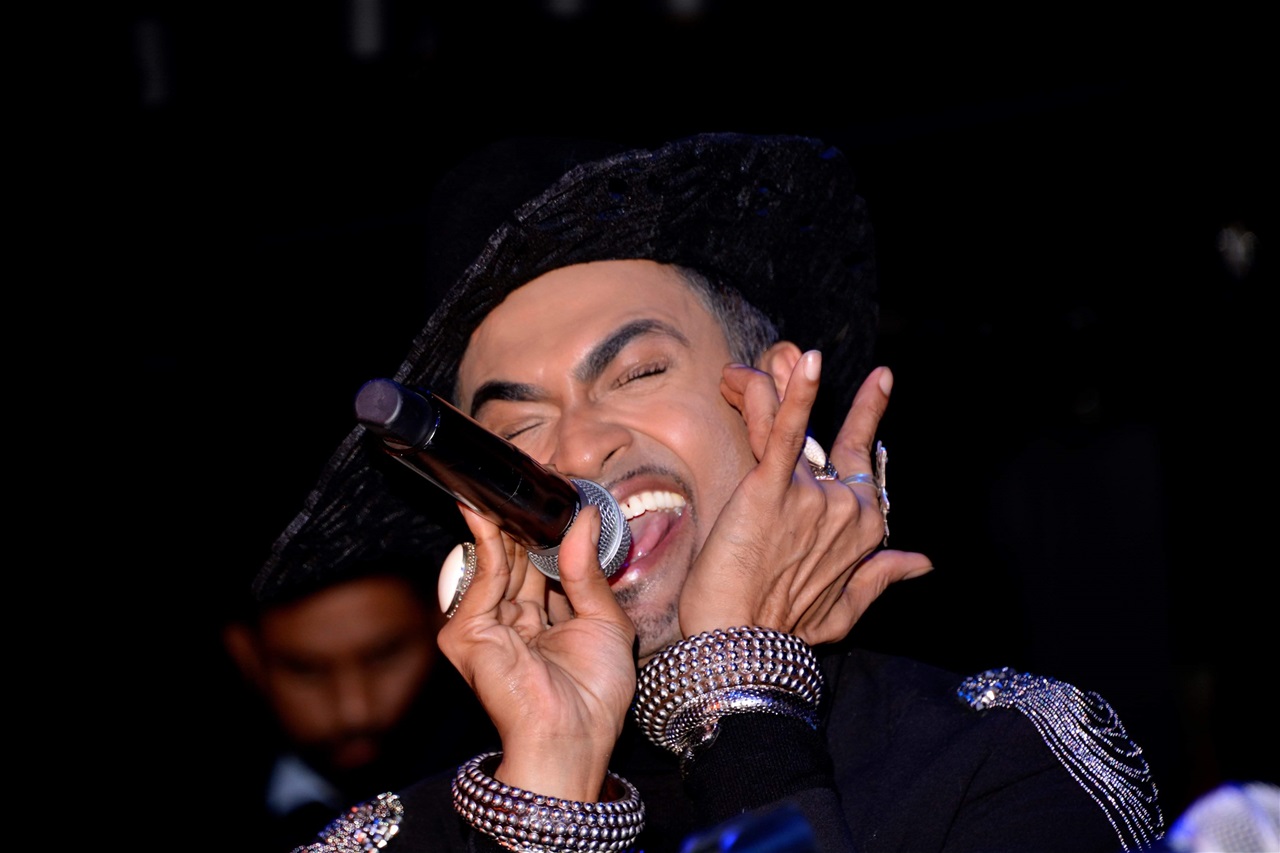 "I believe a lot of people can sing or hold a tune, but not everyone has star quality nor the heart that is needed to get the best from a song. Jay Kamiraz feels what he sings and thereby brings something special to the song. And more importantly, he has star quality." PATTIE BOULAYE OBE 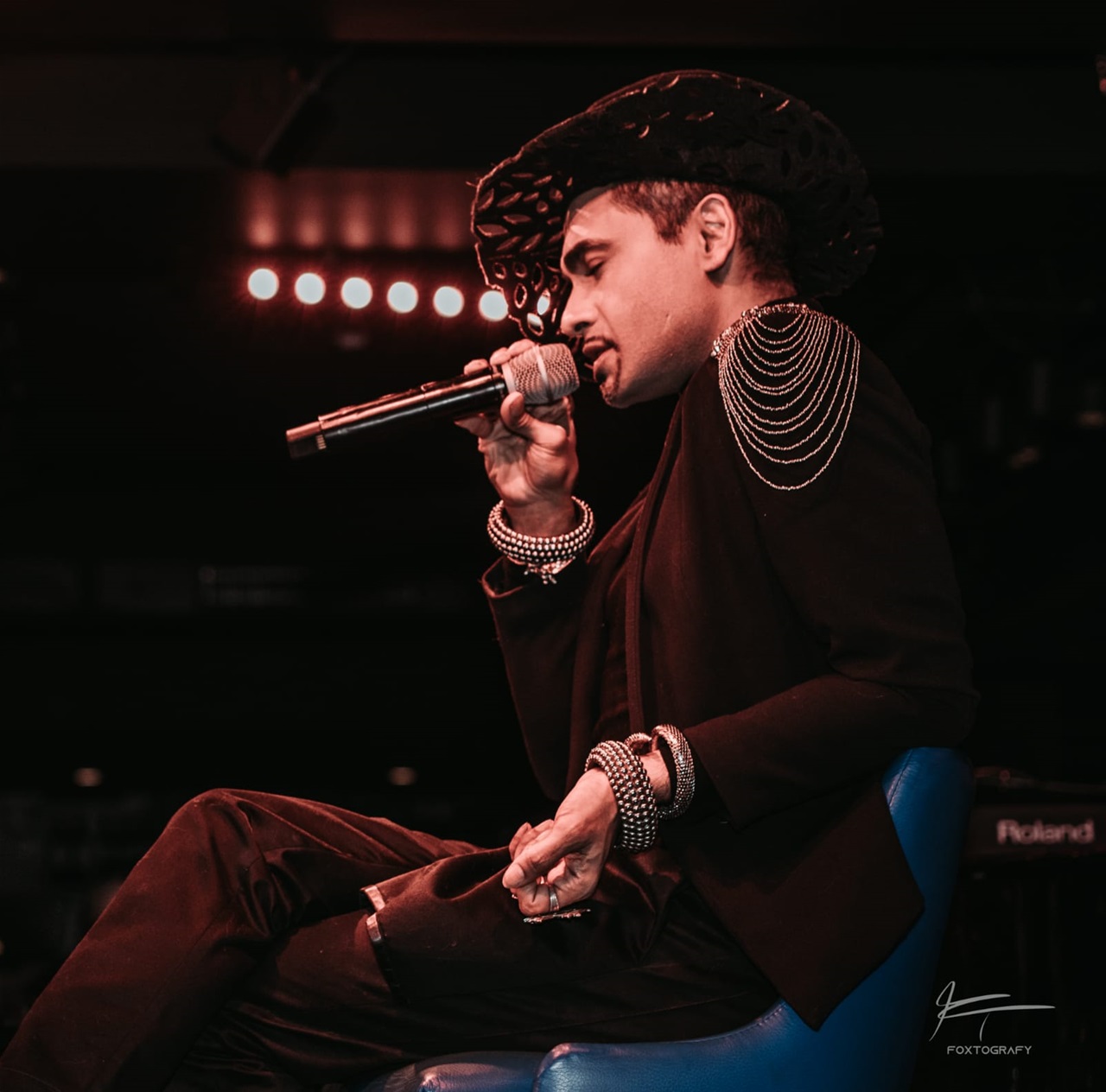 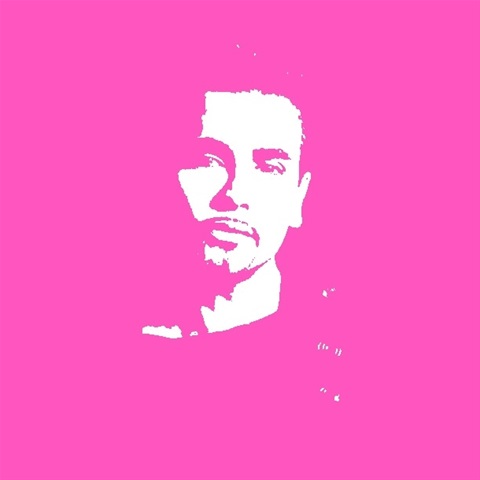